Join in our celebrations to mark 300 years since the foundation of our school!

Our school is one of the oldest primary schools in Hampshire.  It was founded by a local man called Thomas Andrews who, in November 1719, left an endowment of money in his will for a school to be built in the village of Holybourne.  Although it is believed that the school building was not actually purchased from the endowment until a few years later, this November marks the 300th anniversary (or Tercentenary) of the school’s foundation.

With Andrews’ Endowed C of E Primary School celebrating its Tercentenary in November 2019, a small committee of parents and friends has been formed under the leadership of Maria Lloyd, Headteacher.  The committee is planning special events to mark the Tercentenary and exploring ways in which these celebrations can involve the school, local and wider community as well as reaching out to past pupils, families and staff.

Our year of celebrations will start in September 2019 and finish in July 2020. 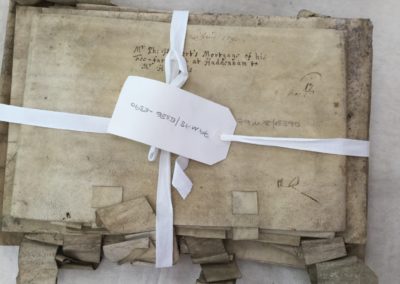 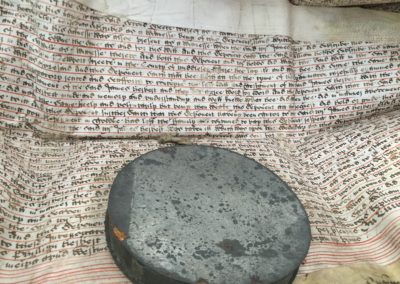 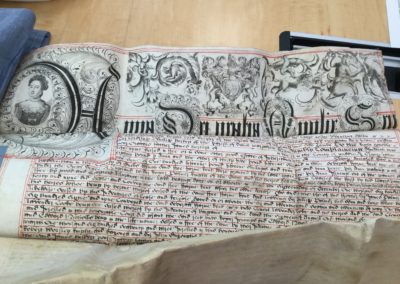 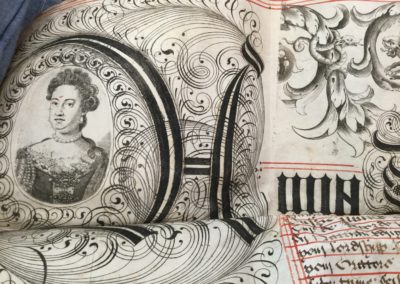 Our school is historical: it’s been around for 300 years!  Although we may not be the biggest school with the largest classes, we get to develop stronger friendships dur to the number of children here.  I like that our school has many activities and clubs to try, meaning that there is something for everyone.  Andrews’ is very supportive in all aspects of our learning! 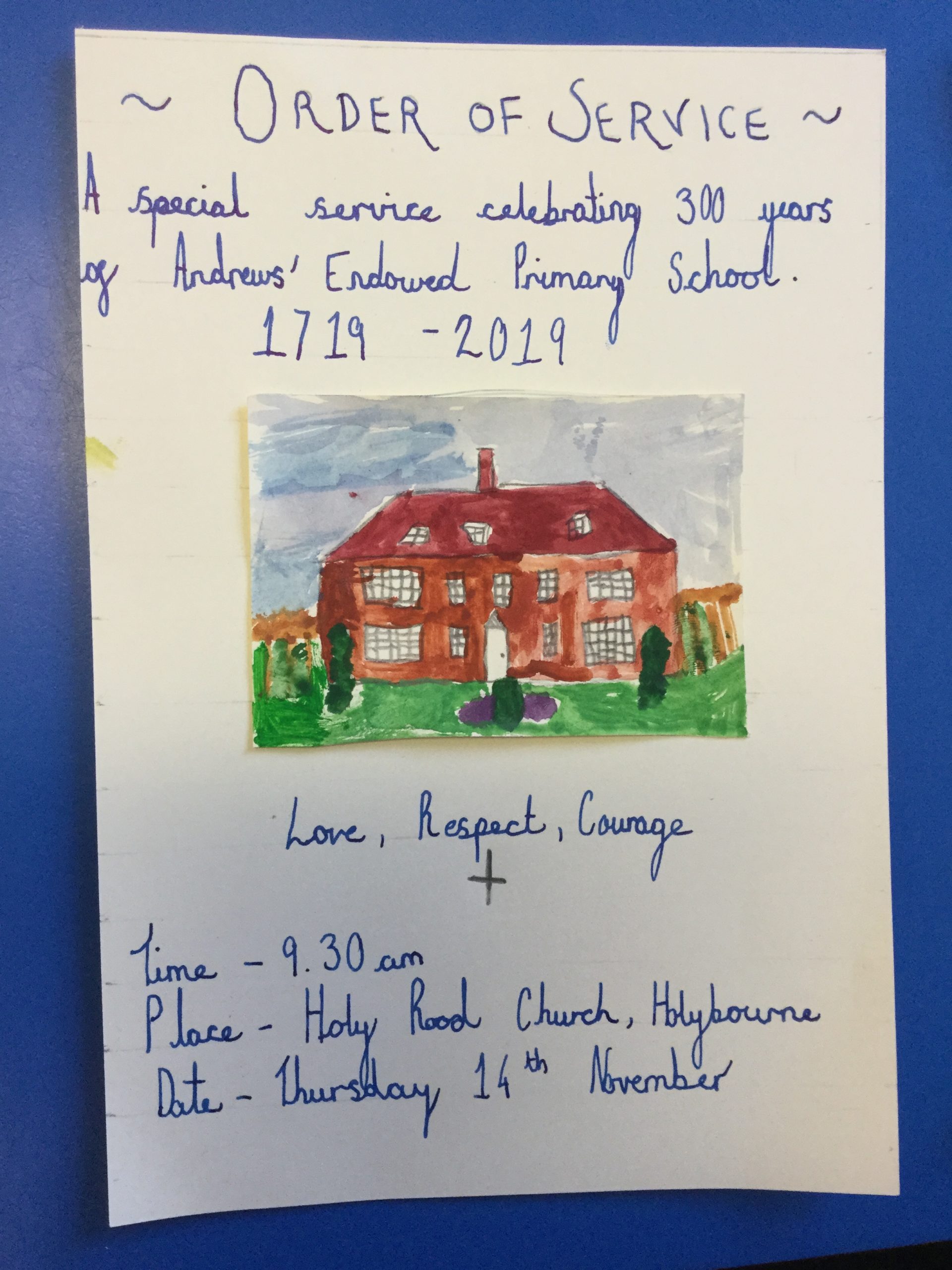